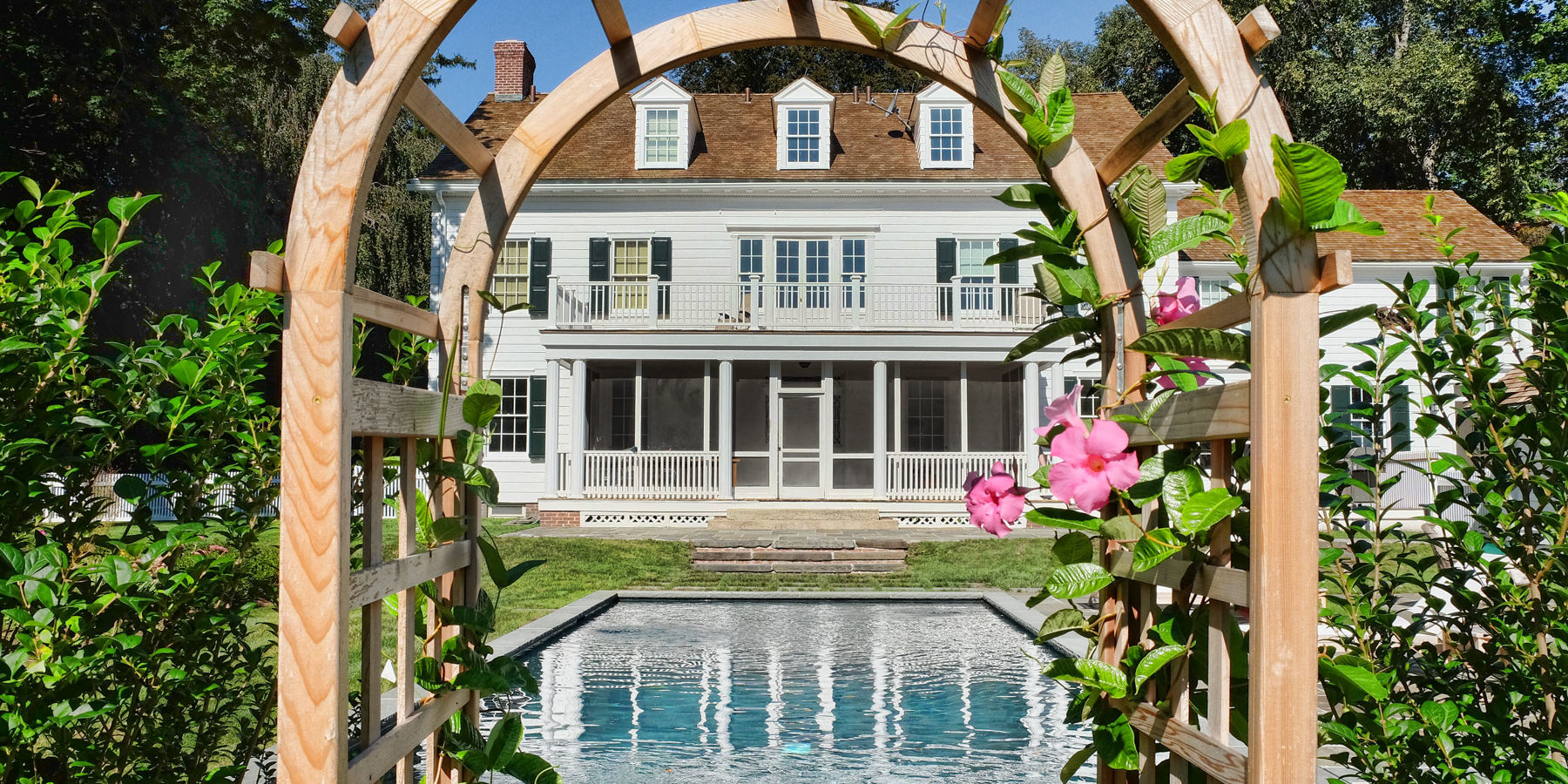 It is these relationships that sustain a small business through the tough times, said Michael Ruprecht, owner of Northstar Building in Gaylordsville. Founded in 2006, Northstar specializes in new home construction and renovation. Mr. Ruprecht, who owns the company with his wife, Lynn, said he gets most of his business from prior customers.

His philosophy reflects his belief in establishing relationships with clients.

“The work will come,” he said, “as long as you make the customer happy.”

One of the ways he keeps his customers is by being respectful of a family’s environment.

Building an addition or doing a renovation project means spending as many as 12 hours a day over several months in a client’s home.

Although he tries to “blend into the surroundings,” Mr. Ruprecht said he really gets to know the families for whom he works. And they get to know him, too.

“I trust him like a family member,” said Vince Kelly, who noted that, over the years, Mr. Ruprecht has done a variety of projects at the Kelly’s home, such as installing new bathrooms and adding a second floor to the house.

Mr. Ruprecht is currently building a three-car garage with a family room on the second level for the Kellys, who live in Westport.

Prior to establishing his own business, Mr. Ruprecht worked for MG & Associates in Westport for seven years. He continues to work in Westport, although he is “slowly trying to work his way into this geographical area.”

Mr. Ruprecht grew up in Vermont, where he attended trade school for construction and carpentry. His move to Connecticut fifteen years ago was not planned, he said. He came to Wilton to help a family friend on a job there and never went back to Vermont.

Mr. Ruprecht’s relocation to Connecticut was partly because the building industry in Vermont is very competitive, he said. Vermont does not have the kinds of laws and regulations for the industry that Connecticut does, and this made it more difficult for him to successfully bid on jobs there.

Although last year was a difficult one for Northstar, business has picked up over the past several months, said Mr. Ruprecht. He has been working mostly on smaller projects, such as home additions and renovations, and he also does new roofs, replacement windows and decks.

This article is also available online at the New Milford Spectrum.